Six months and tens of thousands of civilian deaths later, we are still waiting for our Department of International Relations & Cooperation (DIRCO) to condemn Russia's barbaric war of aggression against the Ukrainian people. By comparison, within hours of armed clashes breaking out on the Israel-Gaza border, Dirco Minister Naledi Pandor had rushed to issue yet another virulent denunciation of the Jewish state and ignored the indiscriminate firing of more than 600 deadly missiles targeted at Israeli civilian areas.

South Africa evidently has no problem with most countries defending themselves against violent Islamist extremism. In fact, South African troops have been fighting that very scourge just across our border in Mozambique. When it comes to Israel defending its citizens against terror by the Palestinian Islamic Jihad, however, it appears as though our Minister has little sympathy for Jewish lives. One waited in vain for our government to express condolences when dozens of Israelis were killed or injured in a wave of terrorist attacks earlier this year. As always, all expressions of outrage were reserved solely for condemning Israeli acts of retaliation.

We have become all too used to gross displays of hypocrisy on the part of Dirco, but with this latest demonstration, Minister Pandor has sunk to a new low. She has shown one set of standards for the Jewish State and another for the rest of the world. It indeed makes a mockery of South Africa's pretensions to being a moral voice on the global stage. 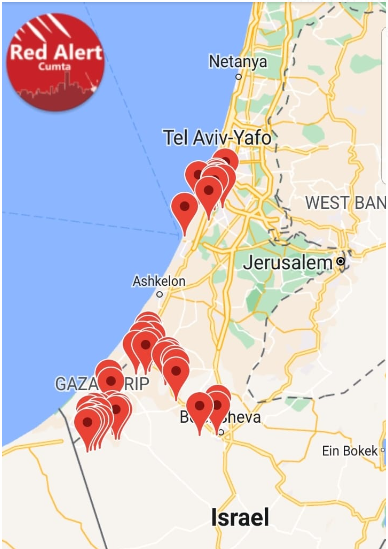 We were saddened to learn of the passing on Friday of our treasured friend and esteemed colleague Goldie Goldsmith. For over forty years, Goldie worked for the SAJBD in various capacities, primarily as administrative secretary of the Board’s journal Jewish Affairs as well as of its Afrikaans language publication Buurman which appeared during the 1970s and early 1980s. She was well into her eighties when, by her own choice, she decided to finally retire.

The SAJBD mourns the passing of Michael Schneider, a great Jewish South African who risked his life in the fight for justice in his country of birth and went on to render outstanding service to global Jewry. Schneider died in New York aged 83 last Shabbat from complications of diabetes. As one of the world’s foremost Jewish communal leaders and professionals at the time of his retirement in 2011, he was secretary general of the World Jewish Congress, although the greater part of his career was spent working for the American Jewish Joint Distribution Committee, one of the premier global Jewish relief organisations.