The SA Jewish Board of Deputies (SAJBD) congratulates The Chinese Association (TCA) on the successful outcome of their Equality Court Judgment in the Johannesburg High Court in respect to hate speech against the Chinese community.

The SAJBD welcomes this important judgment, which represents another significant advance in the ongoing fight against racist hate speech and unfair discrimination in South Africa. As with the recently concluded Qwelane and Masuku cases, our courts have sent out an unequivocal message that hate speech on the basis of people’s intrinsic identity, whether this concerns race, ethnicity, religion or other grounds, will not be tolerated in our country.

The SAJBD applauds the Chinese Association on taking up this important matter and on pursuing it through to a successful conclusion. 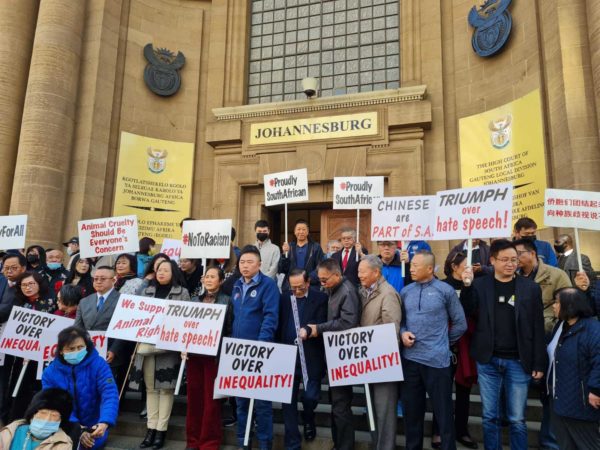 Members of the Chinese Community outside the Johannesburg High Court today 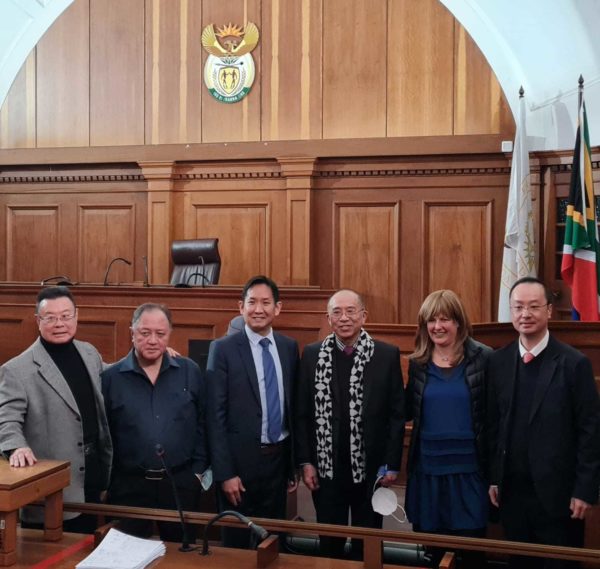 David Saks responds to the scurilous and grossly antisemitic article by Oscar Van Heerden in News24 this week.

David Saks responds to the scurilous and grossly antisemitic article by Oscar Van Heerden in News24 this week. It is regrettable that such overtly offensive and hurtful material should have been published in a mainstream South African publication.