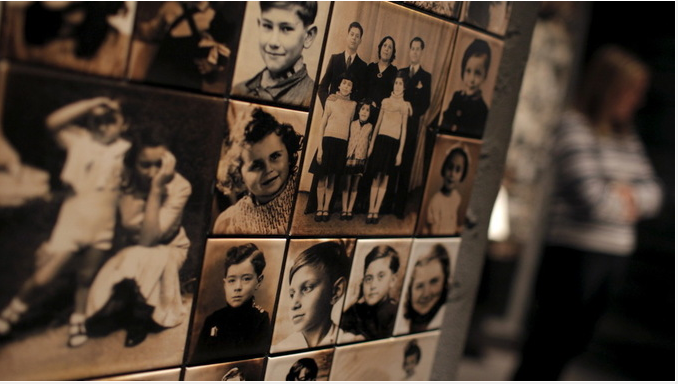 During the first week of May, the Jewish communities of seven South African cities will come together to mark Yom Hashoah – Holocaust Remembrance Day. On this day, Jews around the world remember the six million Jewish victims of Nazi tyranny – men, women and children singled out for mass extermination for no other reason than that they were Jews. Also remembered are the millions of other innocent people who died at the hands of the Nazi regime during World War II.