The SAJBD mourns the passing of Michael Schneider, a great Jewish South African who risked his life in the fight for justice in his country of birth and went on to render outstanding service to global Jewry. Schneider died in New York aged 83 last Shabbat from complications of diabetes. As one of the world’s foremost Jewish communal leaders and professionals at the time of his retirement in 2011, he was secretary general of the World Jewish Congress, although the greater part of his career was spent working for the American Jewish Joint Distribution Committee, one of the premier global Jewish relief organisations.

Michael Schneider was born in Paarl in 1939 and schooled in Worcester before moving to Cape Town. Fiercely opposed to Apartheid, in the early 1960s he joined the National Liberation Committee (later renamed the African Resistance Movement) and was extensively involved in its sabotage and other activities. Among his noteworthy feats he once ‘borrowed’ the King David School bus and disguised as a priest, used it to clandestinely transport some twenty trained nurses across the border to Bechuanaland. The nurses were sent on to Tanzania as a gift to the newly independent state from the by then banned ANC. During the sabotage campaign waged by the resistance movements from late 1961 to mid-1964, his garage was used to store such materials as detonators, plastic explosives and gelignite. Once, his group knocked out the signals of the commuter train service between Cape Town and Simonstown, bringing the city into commercial chaos. Following the massive State crackdown on underground resistance movements, Schneider narrowly avoided the fate of many of his ARM comrades by evading the Special Branch and making his way, via Swaziland, Bechuanaland (now Botswana) and Northern Rhodesia (today Zambia), to the UK, where he was granted political asylum.

Shortly after his arrival in London, Schneider was employed by the Jewish Welfare Board. This heralded the beginning of what would be an extraordinarily successful career in Jewish communal service, culminating in his heading up two of the world’s most prestigious and influential global Jewish organisations. In 1980, he joined the American Jewish Joint Distribution Committee, becoming Director General of its Israel operations and in 1990, its Chief Executive Officer, a post he held until 2003. His years in the field included service in Iran during and after the Khomeini revolution, in Hungary, Czechoslovakia and Yugoslavia during the Communist era and in Ethiopia, where he established welfare and development projects for the Falasha population. He was intrinsically involved in some of the most significant events in contemporary Jewish history, including the rescue of beleaguered Jews in Iran, Syria, Yemen, and Bosnia, the airlifting to Israel of 14,000 Falashas under Operation Solomon and the assisting of hundreds of thousands of impoverished and elderly Jews in the Former Soviet Union countries. In 2007, he was appointed as secretary general of the World Jewish Congress, a post he held until stepping down in early 2011.

Despite the demands placed upon him by the positions of great responsibility that he held and his high international standing, Michael Schneider retained a warm and close connection to the South African Jewish community and was an invaluable source of support to the SAJBD and other local communal bodies. Shortly after his retirement Secretary General of the World Jewish Congress, he was the keynote speaker at the opening night of the SAJBD national conference on 27 August 2011, and also participated in the main conference the following day, speaking on the topic of contemporary trends in global Jewish affairs.

The SAJBD extends its heartfelt condolences to the Schneider family. May they be comforted among the mourners of Zion and Jerusalem. 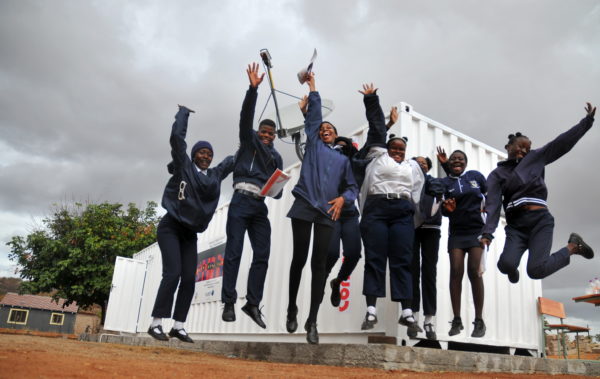 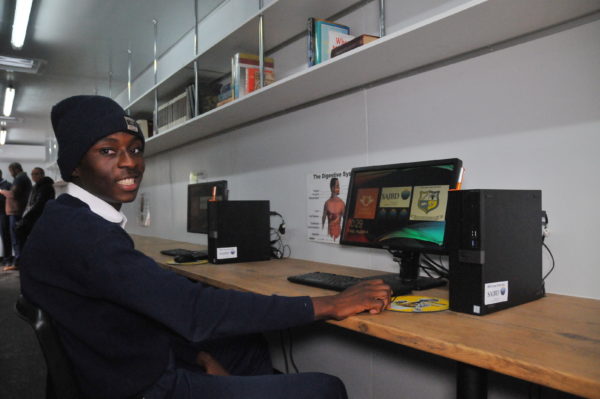 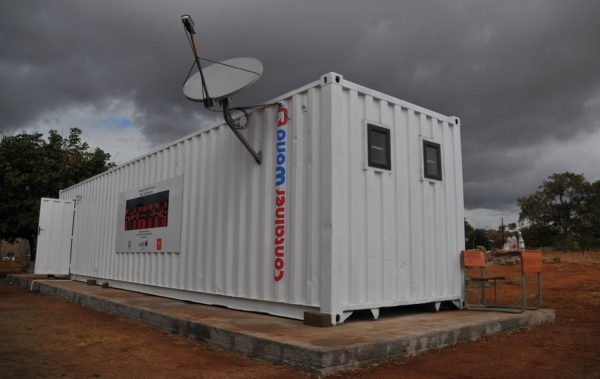 The SAJBD works with NGOs to help Victims of Boksburg Blast

The South African Jewish Board of Deputies (SAJBD) is committed to assisting the victims and families of the Boksburg tragedy as they start rebuilding their lives. Through the SAJBD Relief Fund, together with our partners on the ground, the Angel Network, the Clive Mashishi Foundation, the Sibambisene Foundation and Fingertips of Africa are working tirelessly to help those in need.

The SAJBD and Angel Network continue to assist the people affected by the Boksburg disaster.

The SAJBD and Angel Network continue to assist the people affected by the Boksburg disaster. Clive Mashishi has been working with builders and electricians to repair damages to the old age home caused by the explosion. In the coming days we will continue to assess and assist those impacted by this tragedy including providing counseling to families who lost loved ones in this tragedy.

We were saddened to learn of the passing on Friday of our treasured friend and esteemed colleague Goldie Goldsmith. For over forty years, Goldie worked for the SAJBD in various capacities, primarily as administrative secretary of the Board’s journal Jewish Affairs as well as of its Afrikaans language publication Buurman which appeared during the 1970s and early 1980s. She was well into her eighties when, by her own choice, she decided to finally retire.